Somewhere: Our Mother and Ourself 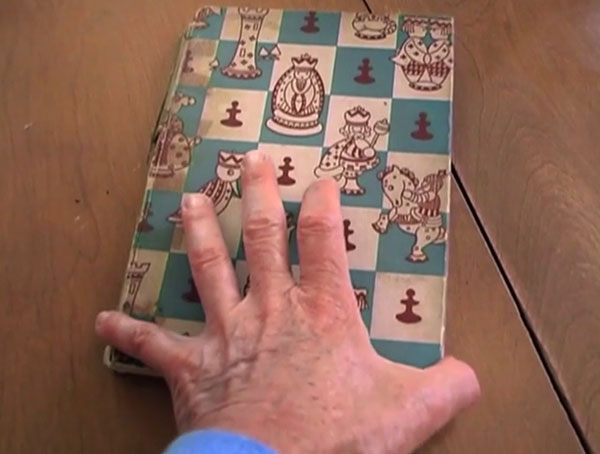 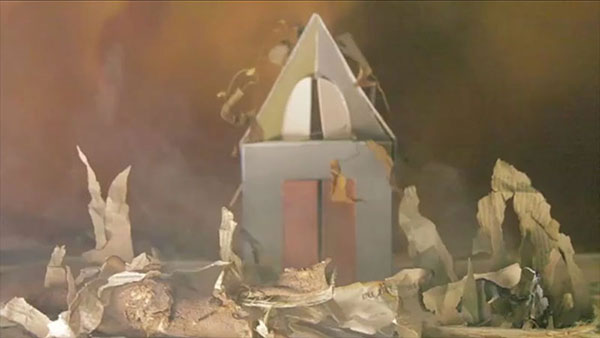 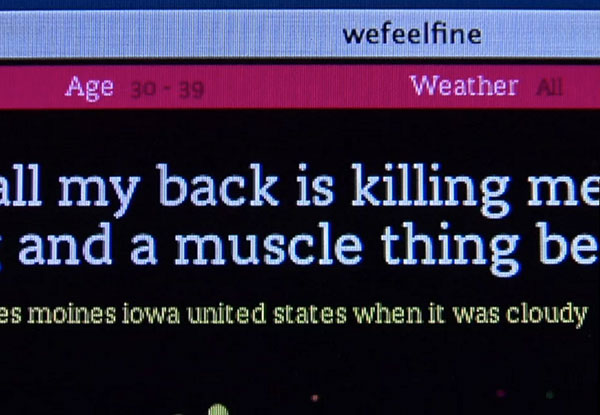 She was two weeks away from her due date that she realized there was something wrong with the baby in her womb. the doctor not realizing the umbilical cord has been wrapped around the baby’s neck which resulted in his death. My mom was then forced to give birth to a dead baby. Birth, a symbol of bringing new life, had now changed to delivering death into the world of the living. After almost 9 months of waiting, all the dreams she had of becoming a mother had shattered. Preparing the baby’s room, preparing herself for motherhood and the joy she has shared with family and friends around her. They were all gone inside a day. To sooth herself, she came to believe that she had been cursed and had to take the baby to the cemetery instead of home. My film deals with the dream of mother-hood, the emotional bond between a baby in the womb and the mother, and the connection between the body of a baby developing inside the mother’s body. It looks at the hopes carried by the promise of new life and hope, and the grief as it was stolen.

Filming every frigid day in the final month as a strategy for overcoming deflated motivation.

Something hard to express and communicate between daughter and mother.

Or a journey through some old images by way of a house. Or both.