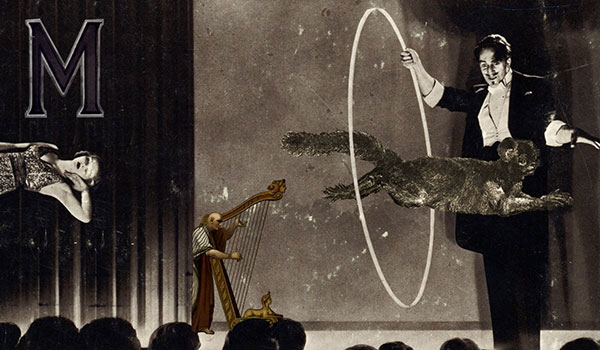 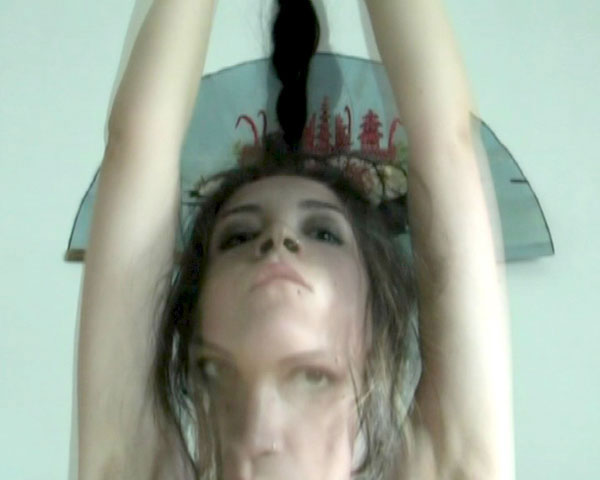 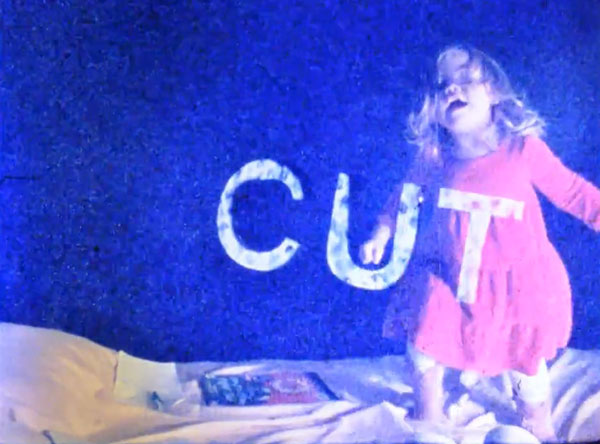 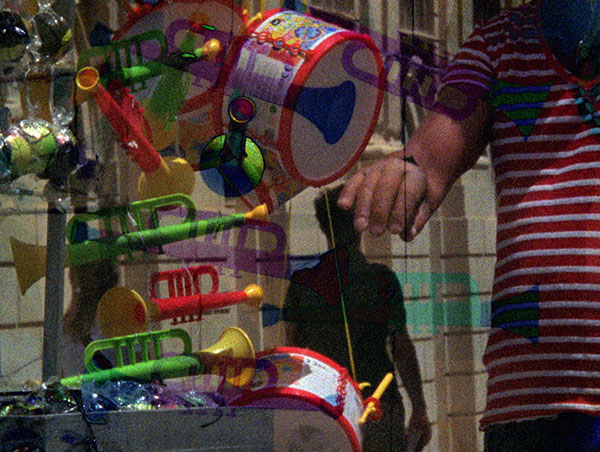 An “impossible body” is enacting a fantasy of loss and distance: of desire, that cannot be satisfied but also a desire for an unsatisfied desire. The spoken quotation is from Luce Irigaray’s classic essay Speculum, of the Other Woman; in French it works well (rien à voir équivaut à n’avoir rien) but it’s hard to translate it in English, due to the ambivalent meaning, ie: having nothing to see equals having nothing, possessing nothing. It was one of those cutting edge sentence reflecting on the gaze (here in Europe), over the female body and against the Lacanian phallocentrism, considering female sexual attribute as a substitute for the penis; they were just playing with words but saying – if there’s nothing, that nothing cannot be a substitute. I was writing my thesis on gender studies and visual culture when I filmed that video. My thesis title was: ID: Interior Density (on visual theories and practices where the body was protagonist, as form and content, identity and difference). Although it seems probably weird or taken for granted nowadays and Irigaray was later criticized. But I still think it’s strong, to ironically deconstruct dichotomies… maybe even more now that naked bodies are everywhere! That’s why I put that e (just as a capital letter, for end but also for eternity, in fact it has been sprayed on a bubble in a children playground here in Venice. To me, that bubble was a vanitas vanitatae reminding us the eternal cycle, but also that we can put an end to something.

Animator: Sabina Hahn, Composer: Greg Karnilaw, Editor: Chris Arnold;
TRT: 13:27
A young girl brings a hundred years of images to life when she encounters the image of a mischievous lemur in the visual archives of the New York Public Library’s Picture Collection, an archive of over a million image clippings that celebrates its centennial in 2015.

A fever-dream processes childhood memories of medical exploitation. The clinical gaze holds tight to the profitable conjuring made possible by vulnerable bodies.

A kaleidoscope of sights and sounds from Noto, Sicily, known as the Garden of Stone in honor of its baroque architecture (none of whom you will see in this 4 minute film). 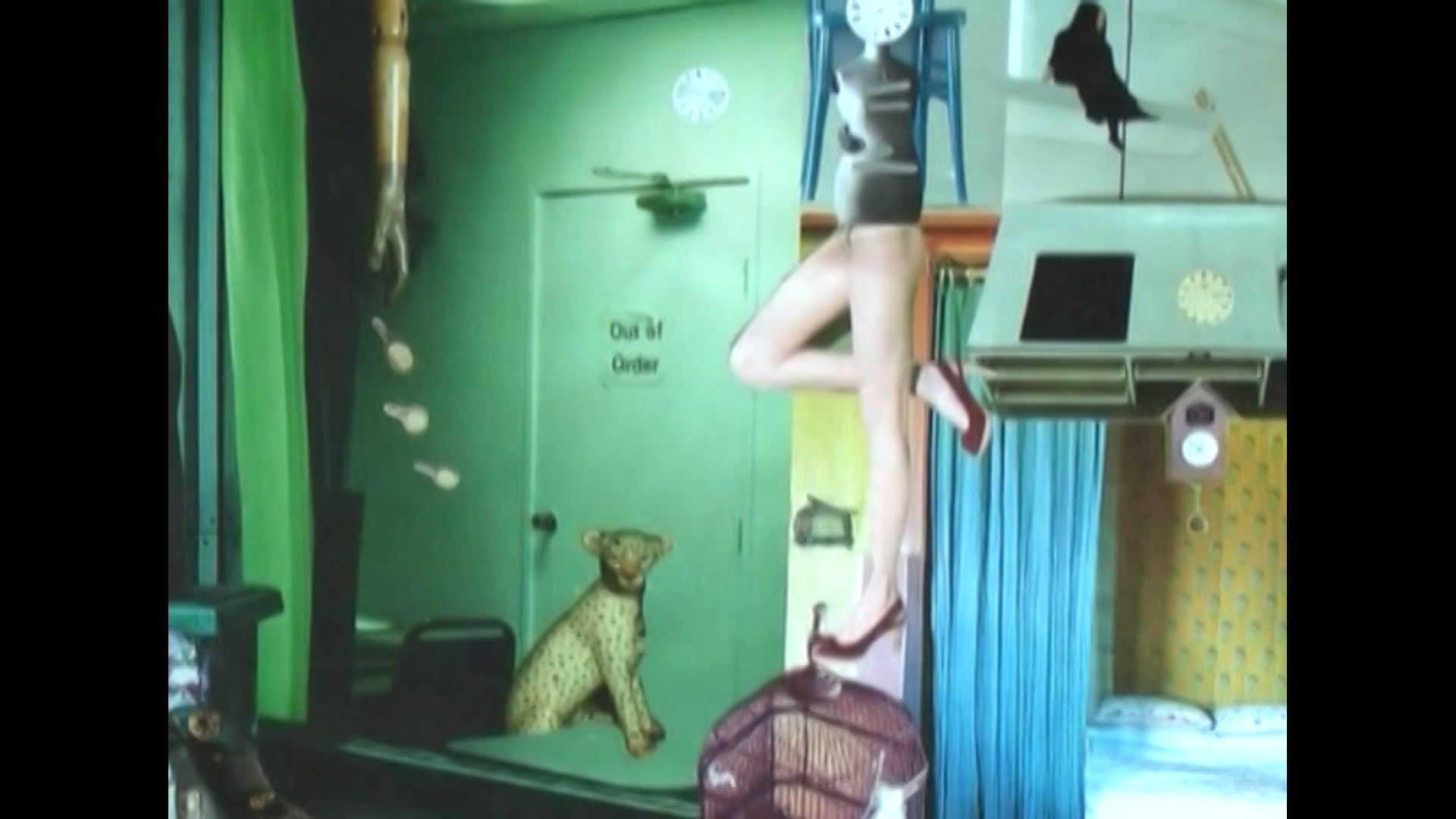 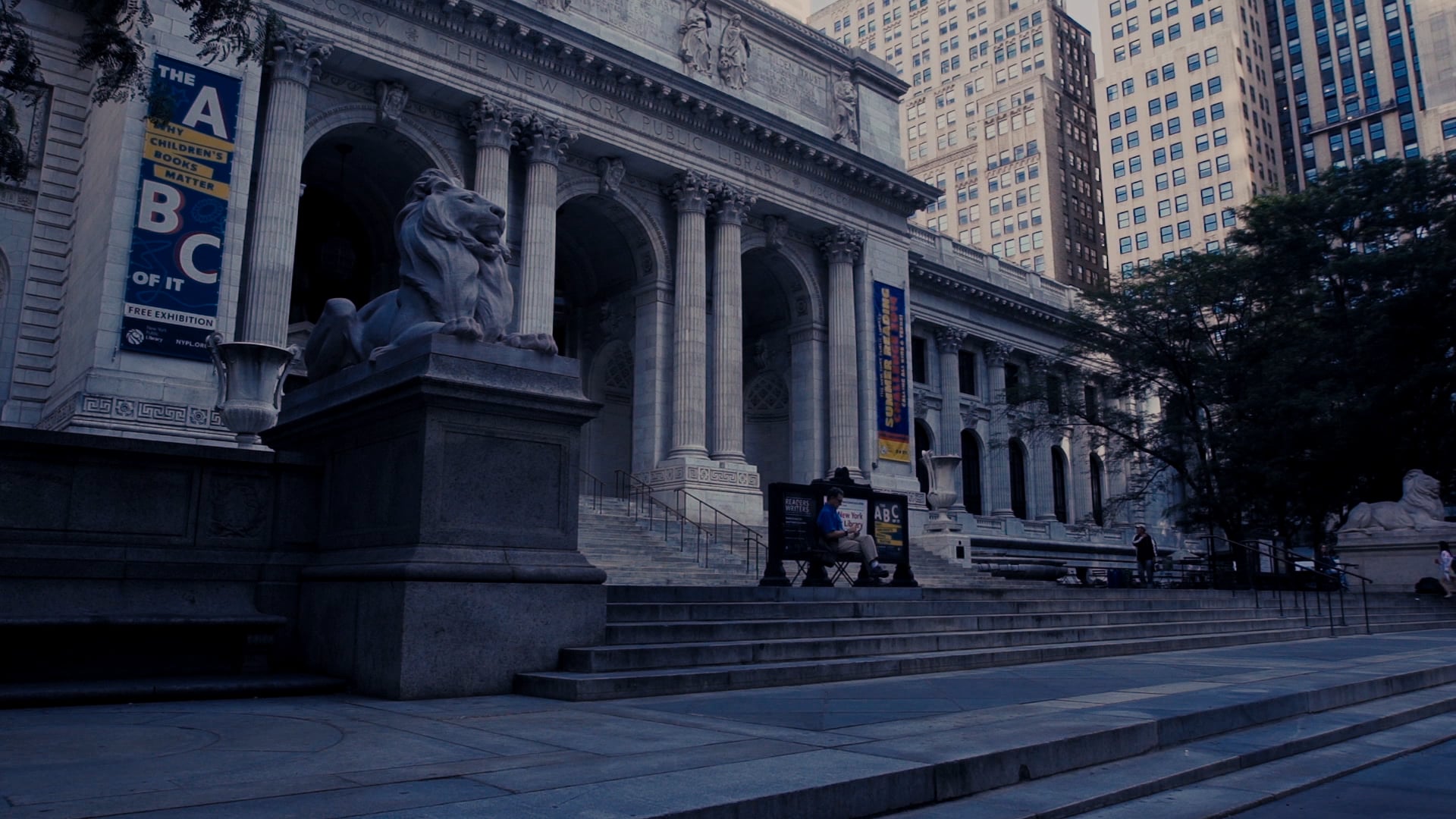 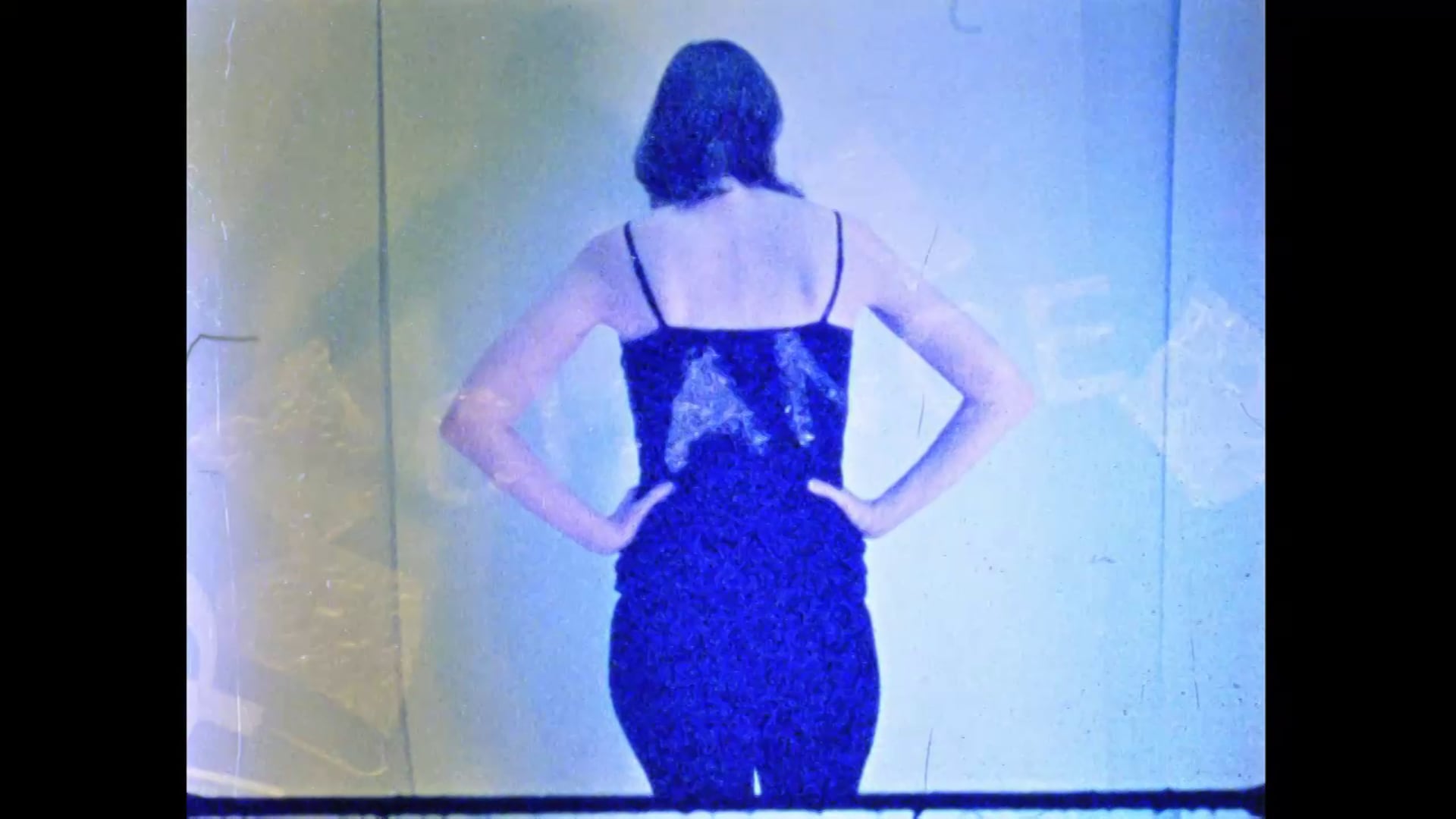 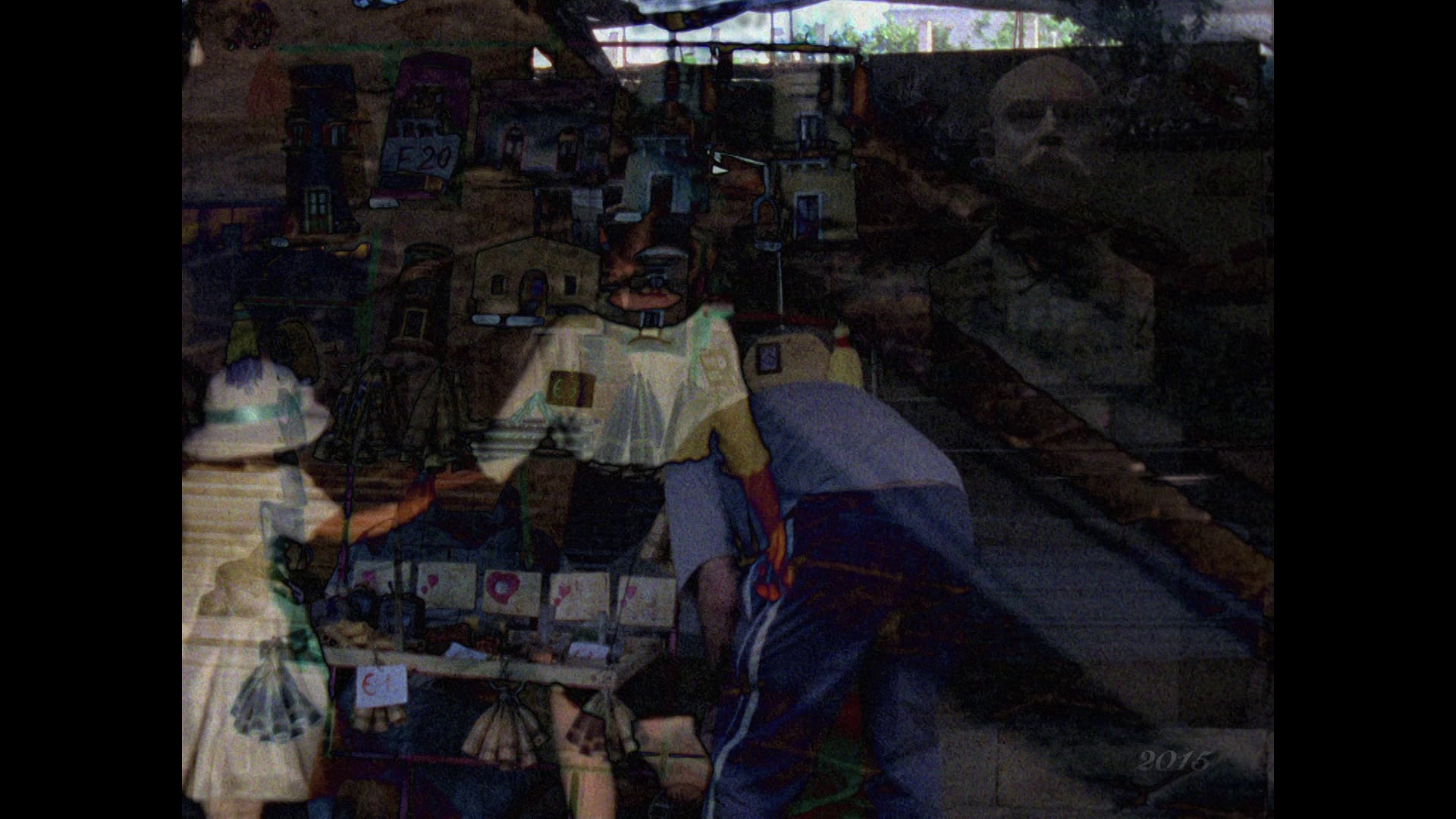