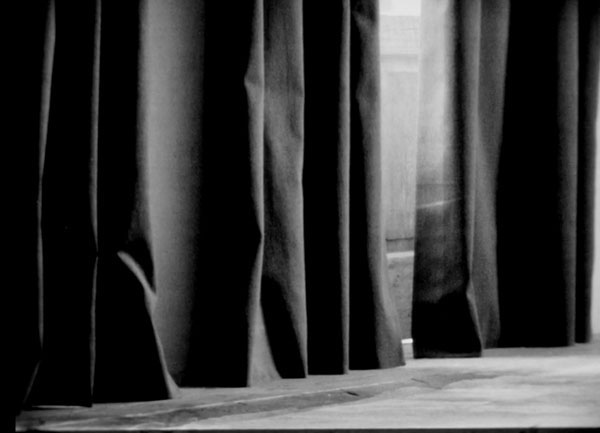 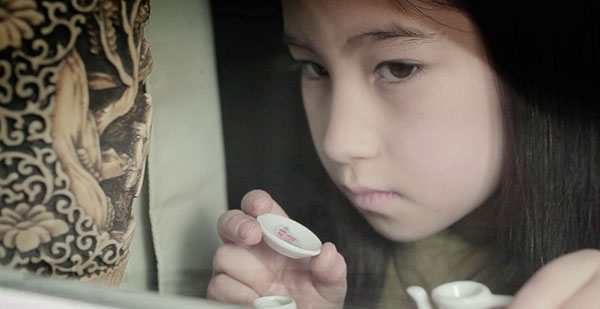 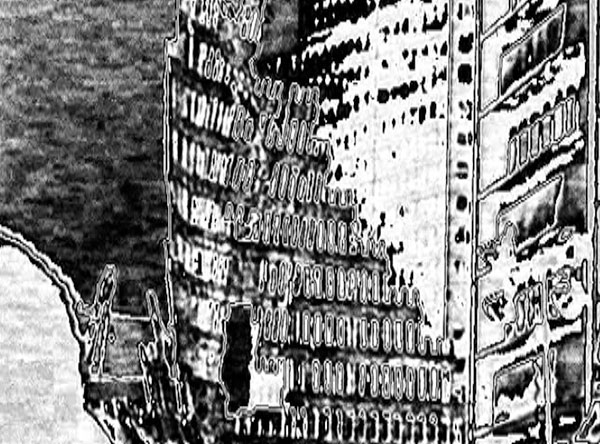 News media presents us certain things, certain ways. Filtered like a lithographer’s velvety mezzotint, this film’s content roams between opposite poles of New York. Its Garden of Eden: Central Park, and an Apocalypse: downtown’s area of disaster after 9/11.A monochromatic future of molten metal exploits black as a color; while true color lies trapped behind the shifting veil that tricks the eyes. The landscapes shift between Nature’s trees and man’s canyons of steel: showing neither but both. Exploring the gradient view, the focus is drawn to small movement. Like amoebas in a primordial soup, eventually our attention stretches to the larger matrix where we all reside.

The catalogue presents de-saturated photographs of staged rooms shot and printed to resemble sets for film-noir era movies, hypothetically increasing their desirability. In these photographs the designer furniture knock-offs are indistinguishable from the original pieces. The film gazes at page after page of objects, each one exquisite and exquisitely photographed, centering its attention on the rise of desire and its dissolution.

Unlikely bonds form as each individual finds a way to move past isolation – freeing the lodge, and themselves, of the memories that haunt them.

It is this actuality that inspired DEJAR. The film oscillates between the calm and the chaotic—an eternal cycle we must all learn to navigate. It moves from abstract drawing to film images. 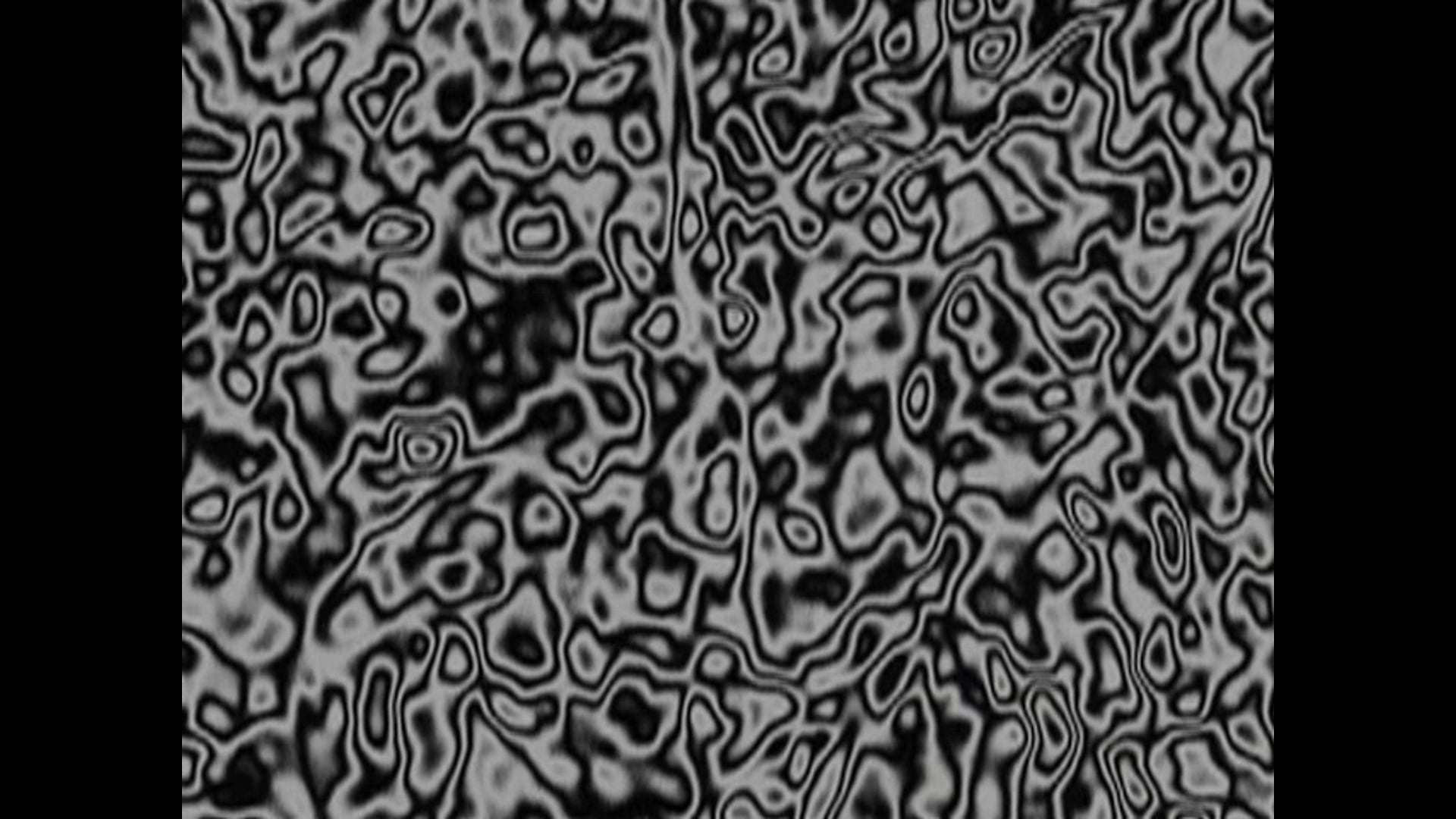 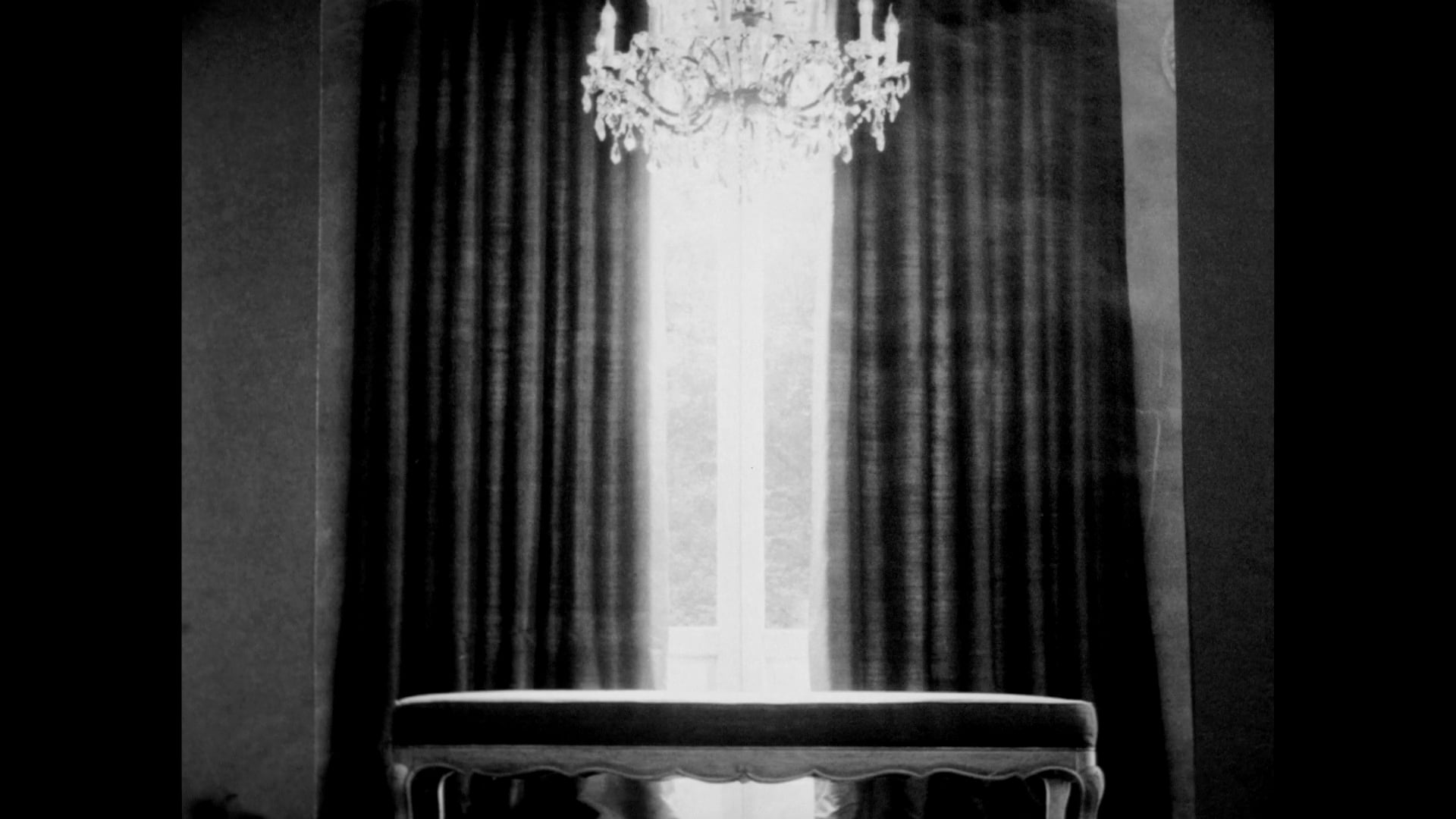 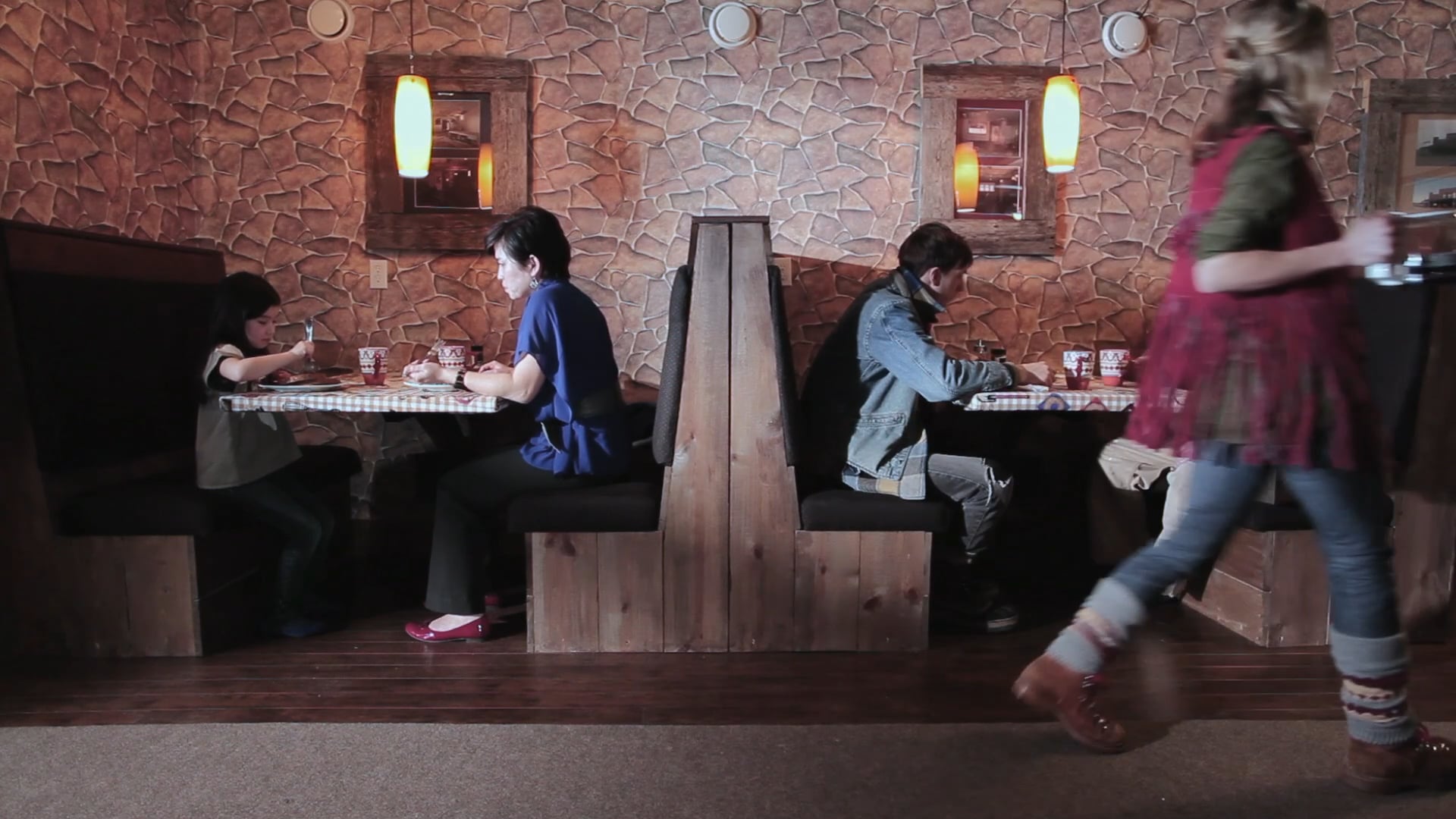 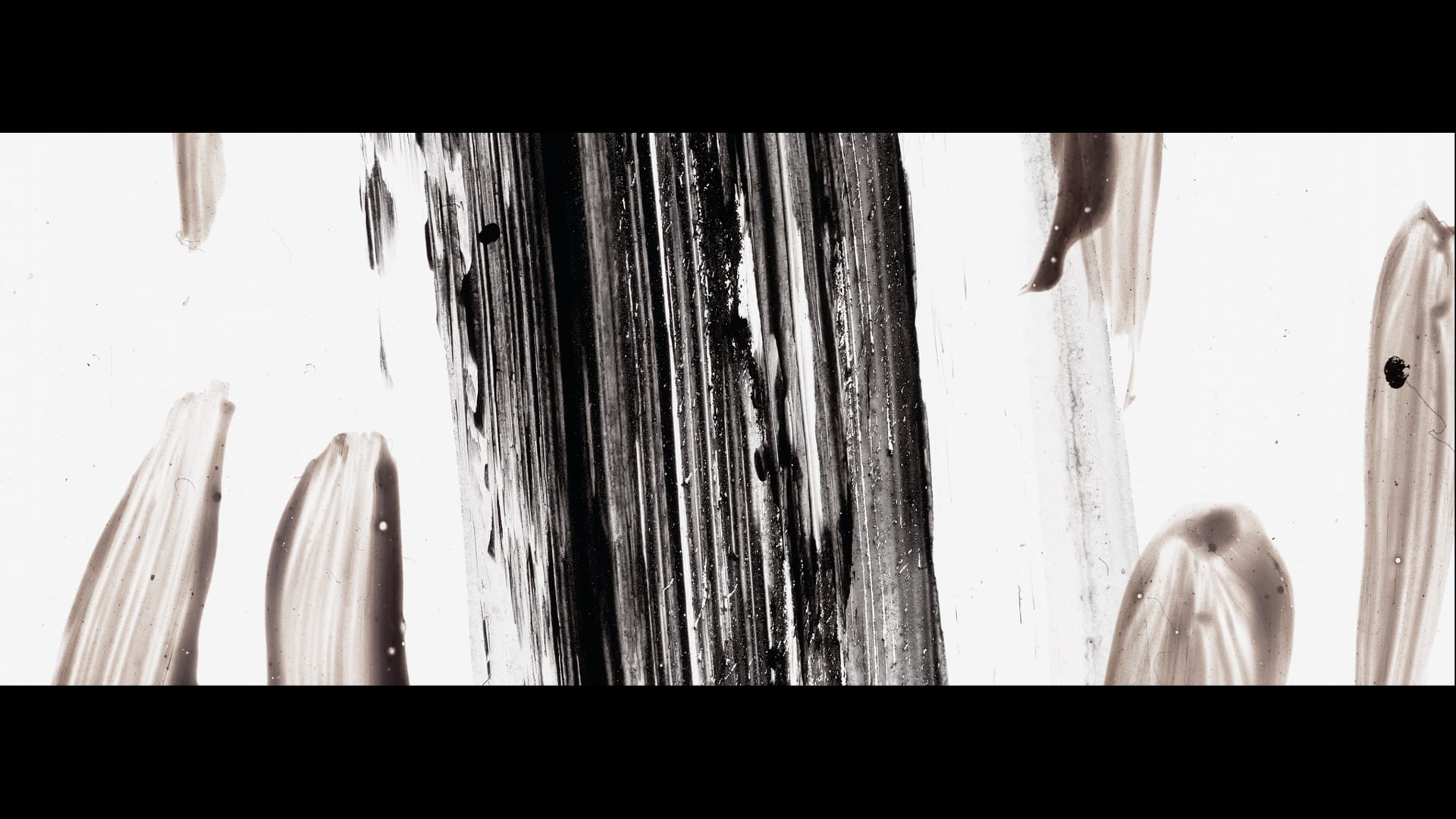