The Whole World is Our Backyard 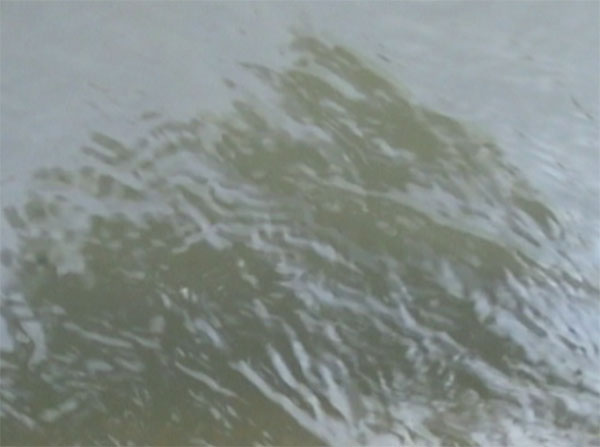 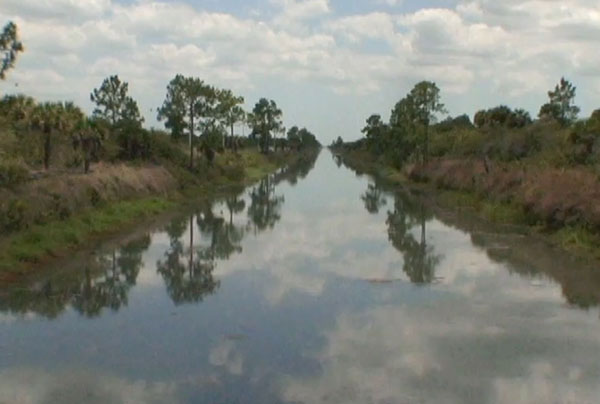 Codes of… senses, Codes of significance.
The images of riots in Istanbul onlinein 2013 (those they allowed to change a political system) here are transformed into colored blocks, as the minimum unit of representation “the pixel”. Atom of this new world we live in, from each of our specific cultures. They are as the graphic charts in motion, that become (paradoxically) nvisible the tangible reality of what they represent behind the informational codes ready to be scattered through the visual network insensitive to the “senses.” These codes reveal parts of source images together with sound quickly recognize and gives them meaning. Sounds that speak directly to our “emotional body” and will cause “feelings” from “senses” to return to “feel” the cold-date information in the world in which we live.

These video portraits reveal experiences of violence against women, dedicated to the water. The form of this video work is an expansion of the former silent photographic portrait.

Functioning in some ways as an allegory for the recent housing crash in the US, The Blocks examines the connection between real estate and longing.

Shot on super8 film, the footage was transferred to 16mm on the optical printer and selectively burned with a soldering iron, melting holes in the film. Edited and scored digitally, “In ruins…” is presented here as a single-channel video, with two images side by side.