LANDSCAPE: Humanity sees herself through this gaze that represents it. Like a game of mirrors, we can only see what we have seen, acknowledge what we already know. LANDSCAPE_1 raises the origin and evolution of the eye as cultural construction of landscape concept. LANDSCAPE_2.0, a new concept of “landscape” for the information age.

The philosopher Ludwig Wittgenstein and his love for cinema, scotch tape, sex and vegetables. A poem, the movement, boredom and where we have been before.
The thought of bringing the Austrian philosopher Ludwig Wittgenstein (1889-1951) together with cinema came to me when I read about how he was particularly happy in hotel rooms or in guest rooms of friends and admirers, using black tape (which was thrown into the UK market in 1927) to tape up the windows and to keep taping until he was finally contented with the view. He clarified that a window, such as one with a view over a desk, had to be measured precisely as he had to make things appear the way he wanted to have them seen from indoors. It is just like working with a camera and using “cadrage” (choosing the “image detail”). Wittgenstein’s philosophical work is based on the idea that philosophical problems arise purely from misunderstandings of the logic of language, and he tries to show what this “logic” actually is.

In my film we witness the daily life of Wittgenstein, his romantic side and that circle is closed again with the last scene under the wide sky, totally open minded with body and soul.

The spoken words are a mixture of W.B. YEATS and his poem “The Stolen Child,” I have chosen that poem because LW admired YEATS and had a big collection in his library, signed copies. “The Stolen Child” was published in the year when LW was born. 1/4 of the lines we hear are partly written by LW, he had three long sexual relationships with younger male students and most of the time he felt guilty because of that… The sentences are from loveletters, postcards and diaries. The rest was written by me.

The textboxes are title-cards from silent movies, chosen from several movies, that were screened in Vienna during he time LW was there to plan and build the house for his sister. The sound is a composed mixture of a refrigerator and a record player. I arranged these complete 20 minutes to give the sound a “music”- like touch.

The “Voice,” Barry Currid, is an Irish actor living in Vienna, he speaks with an Irish-west-coast accent. LW loved to be in Dublin and that sound of voices must have suited him. The “Man,” Kevin Lutz is scriptwriter from Liechtenstein, living in Vienna.

This is an experimental documentary video about the state of the contemporary world, focused on the waste in the Danube river. The main tool used in the film is the natural light, which changes the visual appearance of the waste and turns it into the treasure of the river. Human ́s wildness, harshness and poetry reveal the dirtiness of the environment, showing the wisdom of the Earth from an anthropological angle. The poetic frame of the film reflects the passing of time, and questions our future Earth. The abstract and blurry form, which appears in the film, represents fragility, but at he same time remains open to multiple interpretations.

Solved shows the change. It is the microcosmos of change as a colorful, chemical process in detail. Filmed on a Bolex H16 through a microscope the processes of crystallization, electrolysis and organic dissolution were banned on 16mm color negative film. This chemistry changes again while it gets developed in the crossprocess with E6. The metamorphosis of the processes in the images can only be stopped through the digitalization of the film material, while the analog material keeps on changing. Because film lives.

This video features two “viral” YouTube videos. In one video an American child proclaims her life is great and she can do anything good, in the other video a Palestinian child discusses her anger and annoyance with having to live life under the harassment of Israel. I have flipped the audio, so the Palestinian child is heard to the video of the American child and vice versa. The aim of this work is to expose any subconscious prejudices in the viewer. What happens when we hear a caucasian/American dealing directly with the repercussions of conflict, how does our empathy shift when it is a Palestinian? Another aspect of the work is the way each child expresses her confidence, the American child says “she can do anything”, the Palestinian child ends her rant with, “what can I do”.

The first of a series of videos called “roving with a glass of water.” An attempt to walk holding a magnifying lens, an instrument to clean the eye while offering the most precious and simple of all gifts. The irony of the title mirrors the elusiveness of losing oneself. 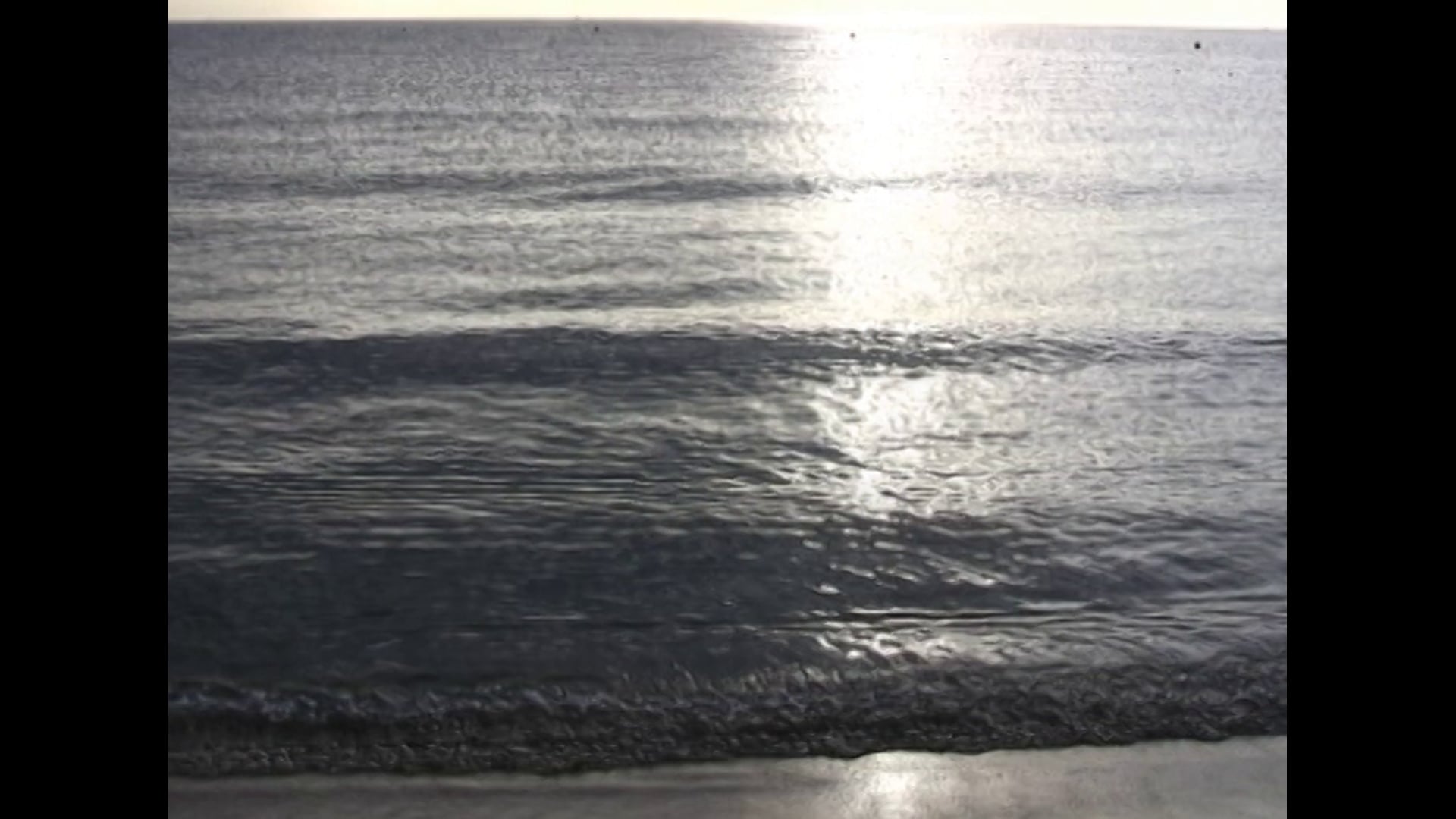 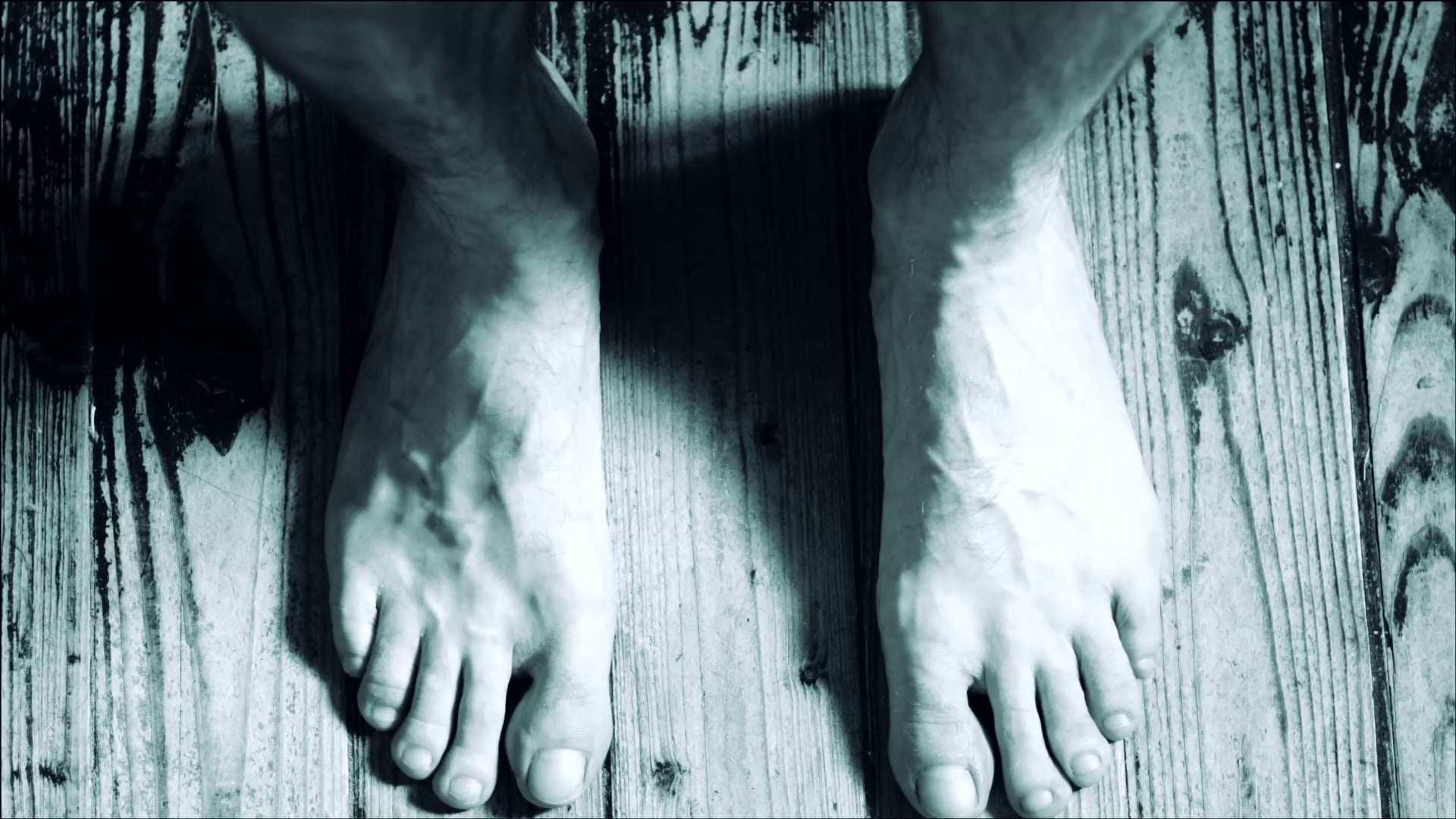 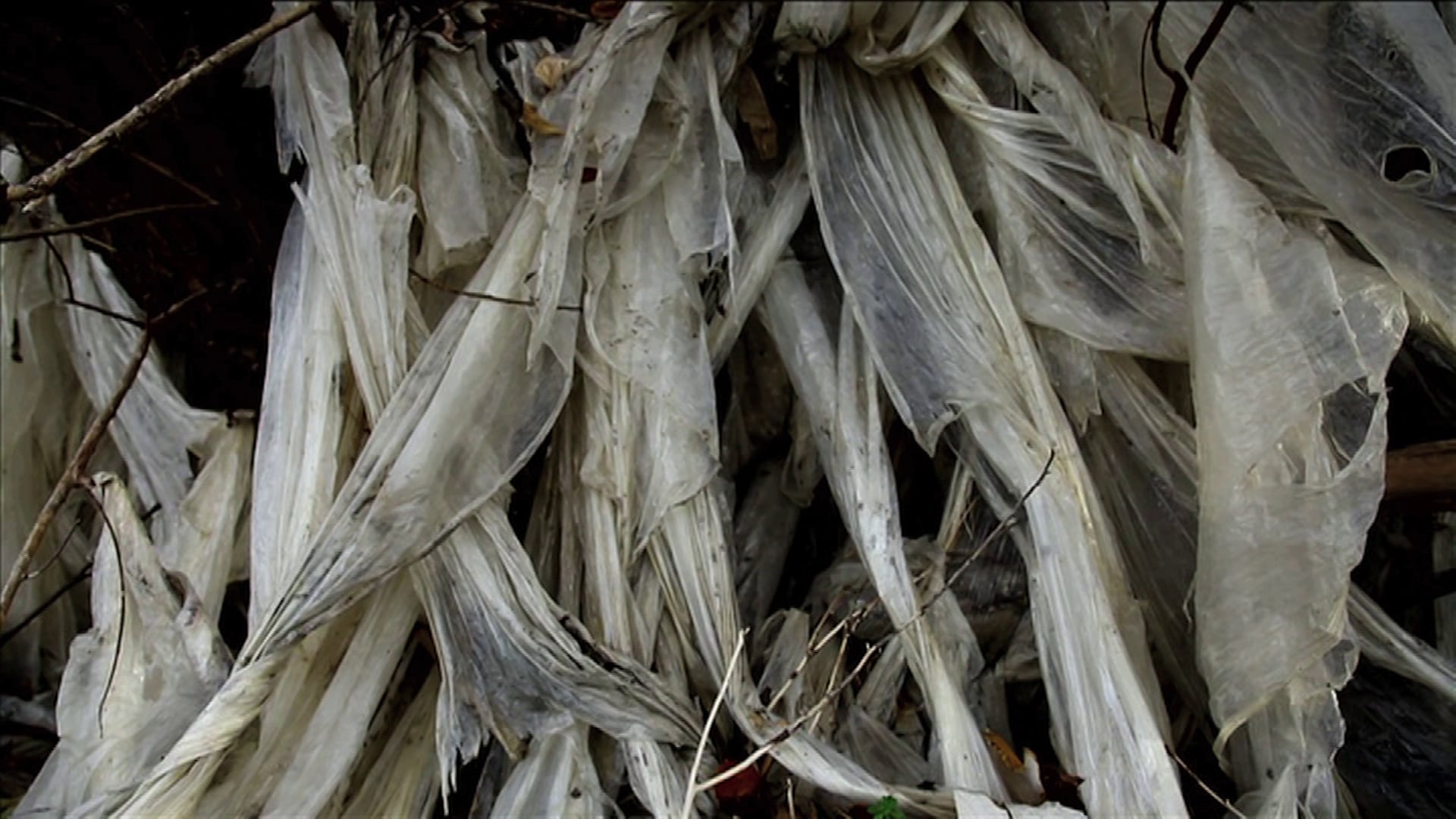 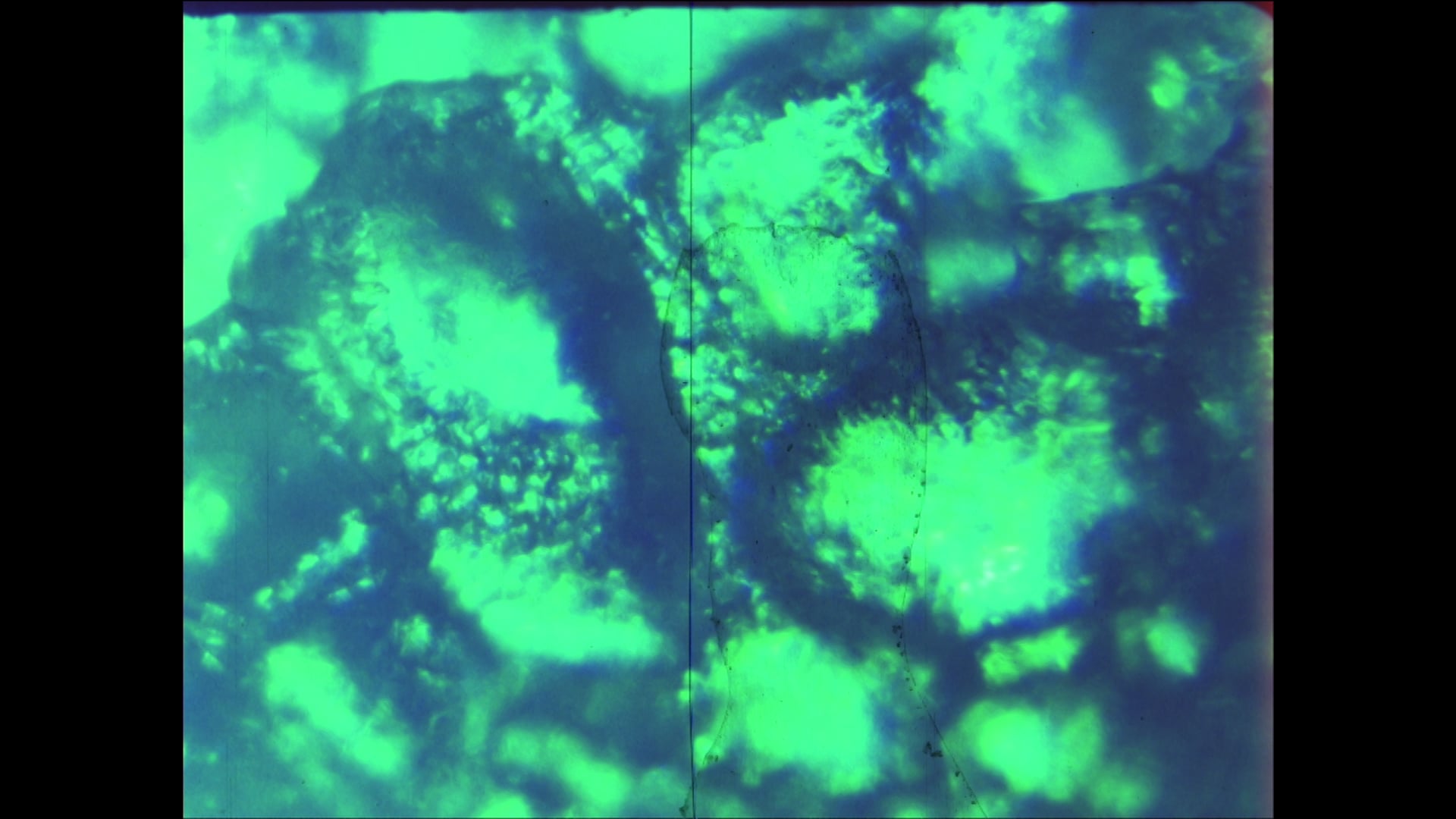