A journey reconciling the notions of the home and its paraphernalia as a private space through close textures and a subtle orchestra of sounds.

The Blocks focuses on the Golden Gate Estates, an unrealized development in Florida’s Big Cypress Swamp whose planners were eventually convicted of fraud. Functioning in some ways as an allegory for the recent housing crash in the US, The Blocks examines the connection between real estate and longing.

A handcrafted collage animation that explores connections between slavery and present day institutionalized racism and mass incarceration. Through chromatic animated histories and futures of radical collective power, the strength of left revolutionary thought and action found in every frame embeds in the viewer visual understandings of the imperative militant resistance required to combat and destroy white supremacy and racism.

EVEN GRAY FEELS BLUE is a natural evolution of my sculptural and performance practices into film. The painstaking process of stop motion animation is particularly suited to this topic, as the frame is intimately shaped as much by my emotional state as it is technique and planning. The film is part of an ongoing series of films dealing with the intersection of the individual body and emotion with broader socio-emotional realities.

EVEN GRAY FEELS BLUE investigates the nature of melancholia and solitude, translating these most intimate and deeply personal emotions into their aesthetic essences. The echoes of the individual move into collective realities. Sorrow becomes social malaise.

The film avoids the structure of story and narrative, built instead as a musical composition, creating an ambiguous psychic space for the viewer to enter. The images have been created in conversation with a composition by the Iranian master Oud player Negar Bouban, based on SHABANEH, a poem by Ahmad Shamlou, arguably the most influential contemporary Iranian poet. Both music and image utilize repetition to create a trance-like dynamic, intensifying the emotional resonance of tapping in to memories as individual history and the act of collective remembrance.

This video series faces women’s portraits of images mirroring from the water surface, filmed at the Ljubljanica river in Ljubljana, Slovenia. These video portraits reveal experiences of violence against women, dedicated to the water. The form of this video work is an expansion of the former silent photographic portrait.

Codes of… senses, Codes of significance Concept: Video without camera, reinterpreting the camera-world.
The images of riots in Istanbul onlinein 2013 (those they allowed to change a political system) here are transformed into colored blocks, as the minimum unit of representation “the pixel”. Atom of this new world we live in, from each of our specific cultures.

They are as the graphic charts in motion, that become (paradoxically) nvisible the tangible reality of what they represent behind the informational codes ready to be scattered through the visual network insensitive to the “senses.” These codes reveal parts of source images together with sound quickly recognize and gives them meaning. Sounds that speak directly to our “emotional body” and will cause “feelings” from “senses” to return to “feel” the cold-date information in the world in which we live.

This tells the story of a man trapped in a memory.

The question of language and its limits is at stake. The overall carnivalesque tones are seeds for a new polyphonic text (in the sense Mikhail Bakhtin intended it). The death of a speech could be the birth of a language: ero muto tumore (I was a dumb tumor). It is not the thief’s voice. It is an “essential palindrome” (Agamben Giorgio, Il cinema di Guy Debord). 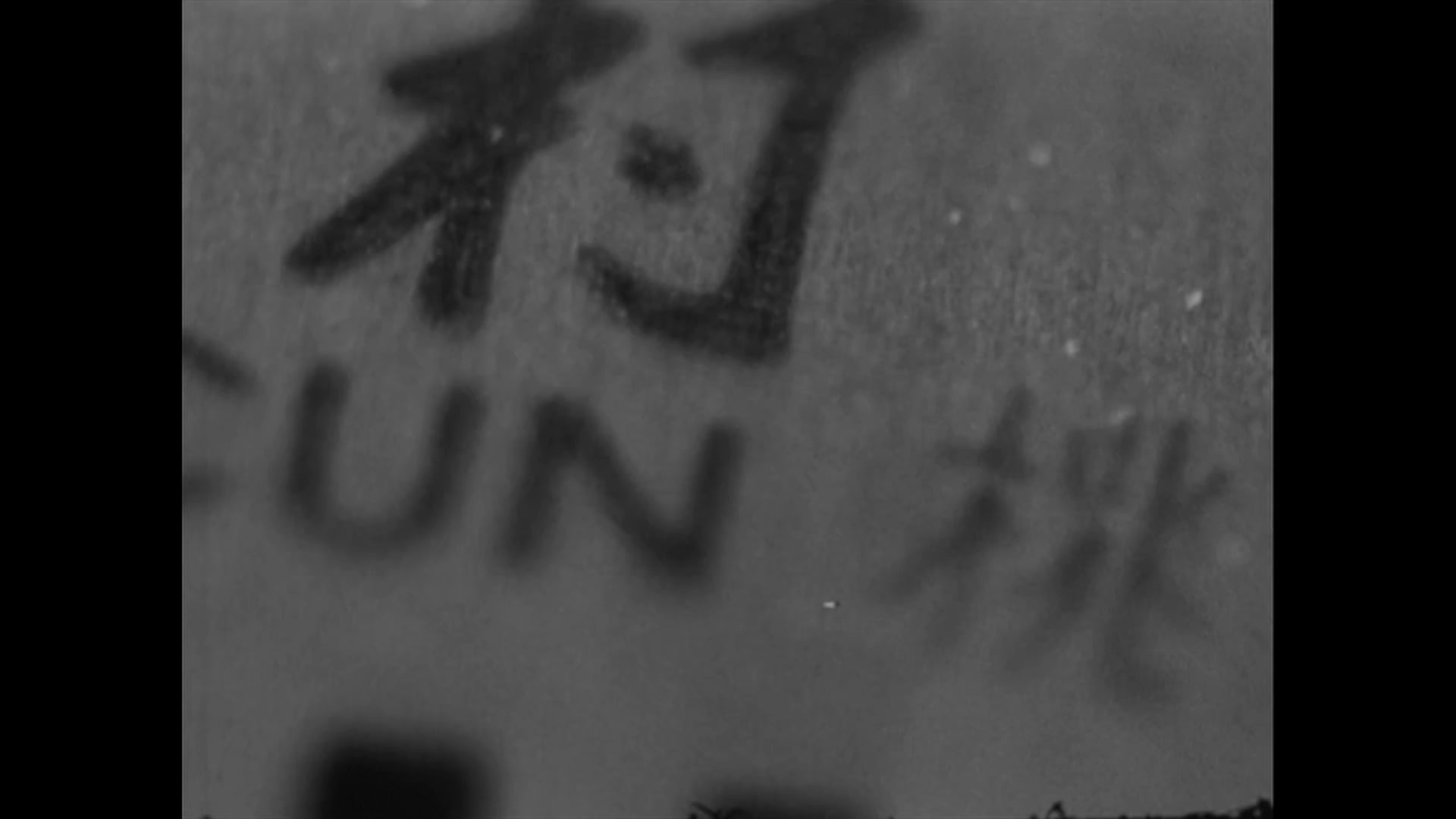 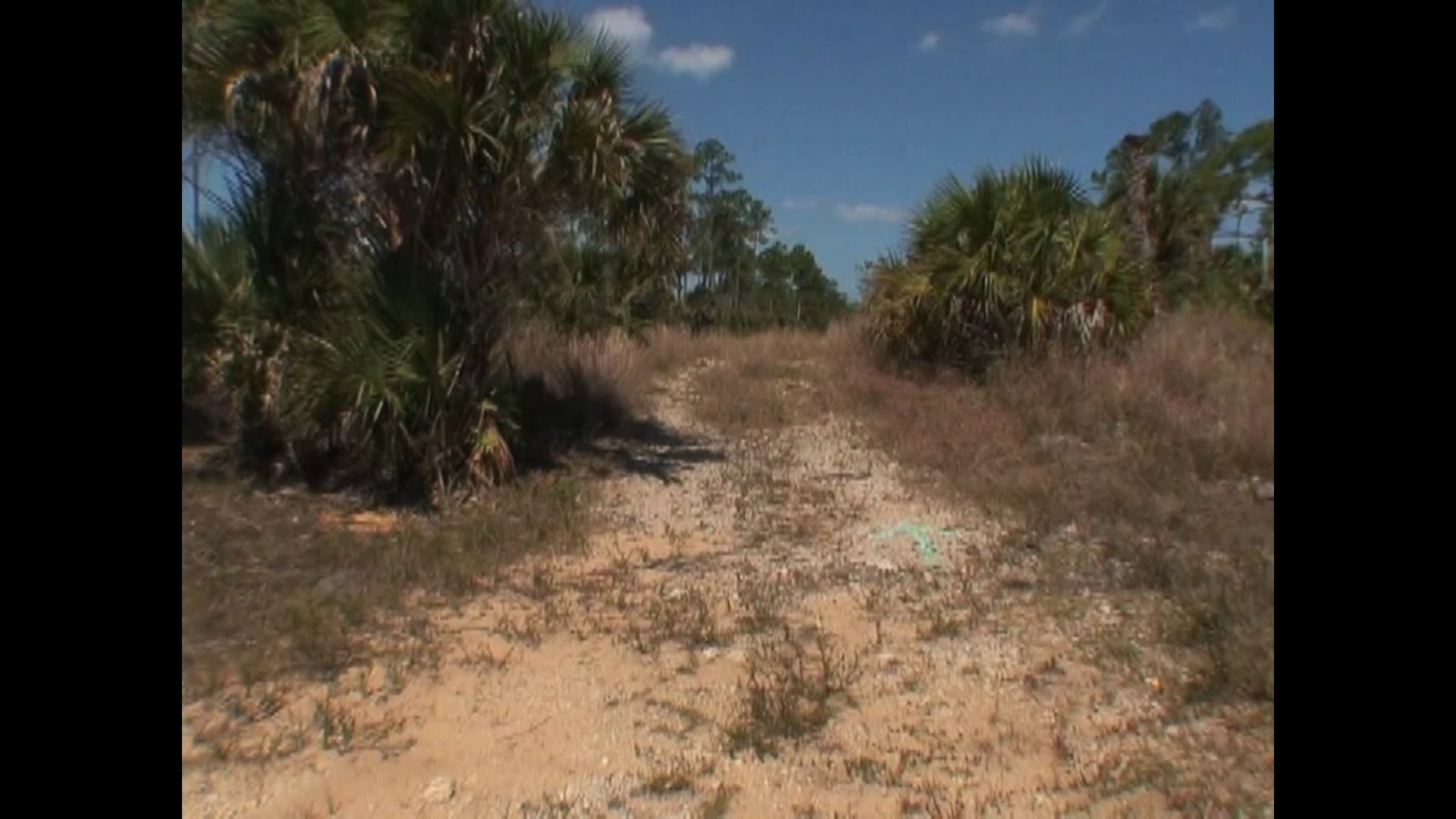 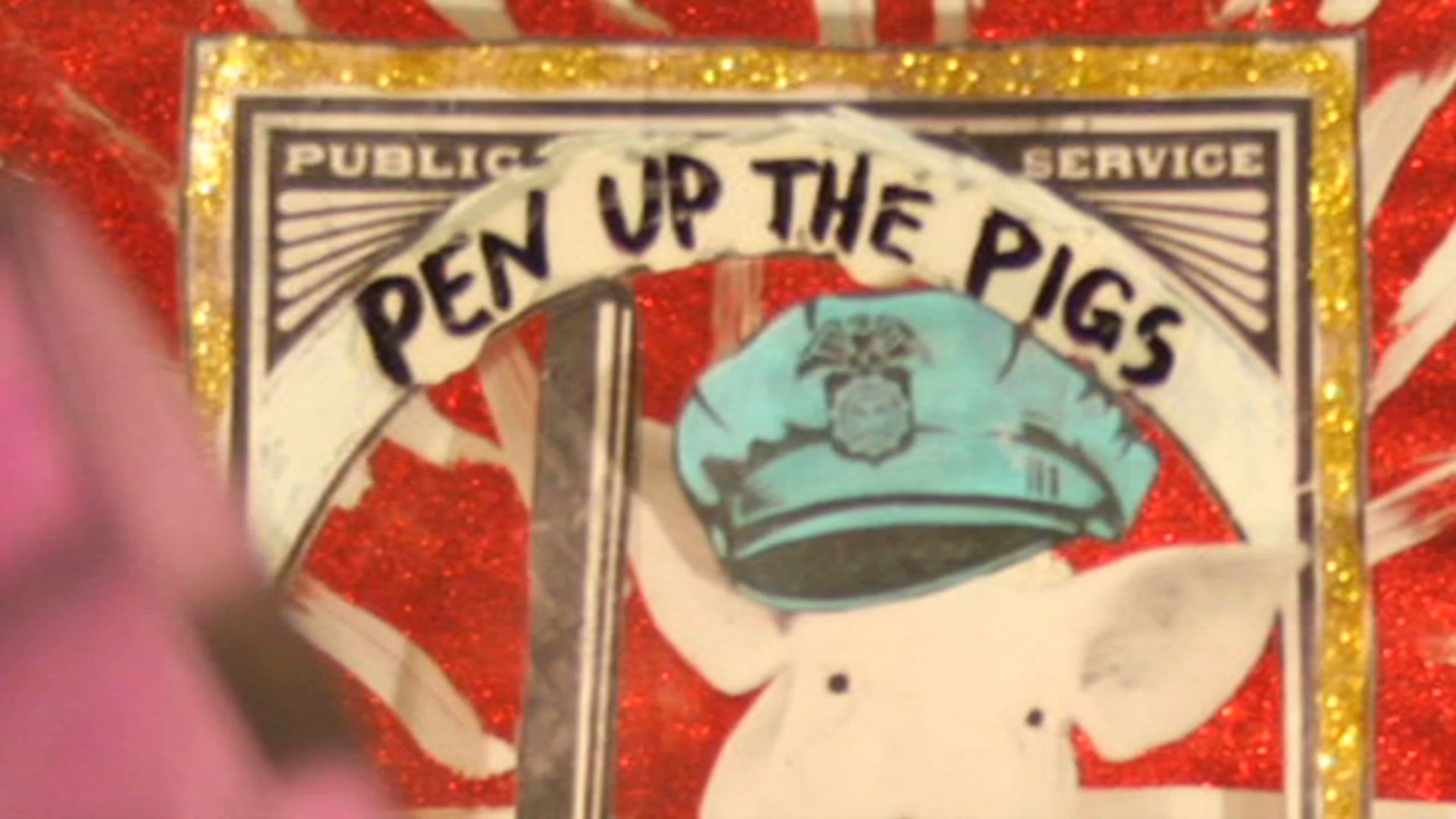