Super 8 found footage is reconstructed – taped to 16mm – and refilmed on the optical printer. An excavation of uncovering a stolen frame, that a photographer stole.

A film portrait of a Moroccan lesbian who immigrated to the United States, and the emotional resonances of livinxg in-between cultures.

An exploration in the various modes of communication, is presented in the formats of a music video, with appropriated tropes of popular culture, and an abstraction of words and imagery through repetition. Referring to the anonymous communities built through social media networks (such as Facebook, Tumblr and Twitter), the piece remixes found-gifs highlighting the circulation of individual stories and questioning the relationships of floating identities within the digital net space

An hypnotic travel to the inner part of human being and the deep mystery it keeps inside. A mystery so full of beauty and of destructive potential. Illness, understood as a possible conflict between the emotive, cognitive and bodily facets of human being, reveals its power as a tool for introspection and self-knowledge.

Story of a Curse, is a series of short animated films based on my familial stories. The first film is inspired by my mother’s story of moving through loss and despair. She was two weeks away from her due date that she realized there was something wrong with the baby in her womb. the doctor not realizing the umbilical cord has been wrapped around the baby’s neck which resulted in his death. My mom was then forced to give birth to a dead baby. Birth, a symbol of bringing new life, had now changed to delivering death into the world of the living. After almost 9 months of waiting, all the dreams she had of becoming a mother had shattered. Preparing the baby’s room, preparing herself for motherhood and the joy she has shared with family and friends around her. They were all gone inside a day. To sooth herself, she came to believe that she had been cursed and had to take the baby to the cemetery instead of home. My film deals with the dream of mother- hood, the emotional bond between a baby in the womb and the mother, and the connection between the body of a baby developing inside the mother’s body. It looks at the hopes carried by the promise of new life and hope, and the grief as it was stolen.

A portrait of farmland in the Pacific Northwest, “Abandoned Generations” explores relationships with land and time in different generations. Told through the perspective of a female farmer living in the 1940s, the film questions the distance that modern society has from the earth and how that relationship informs daily life. 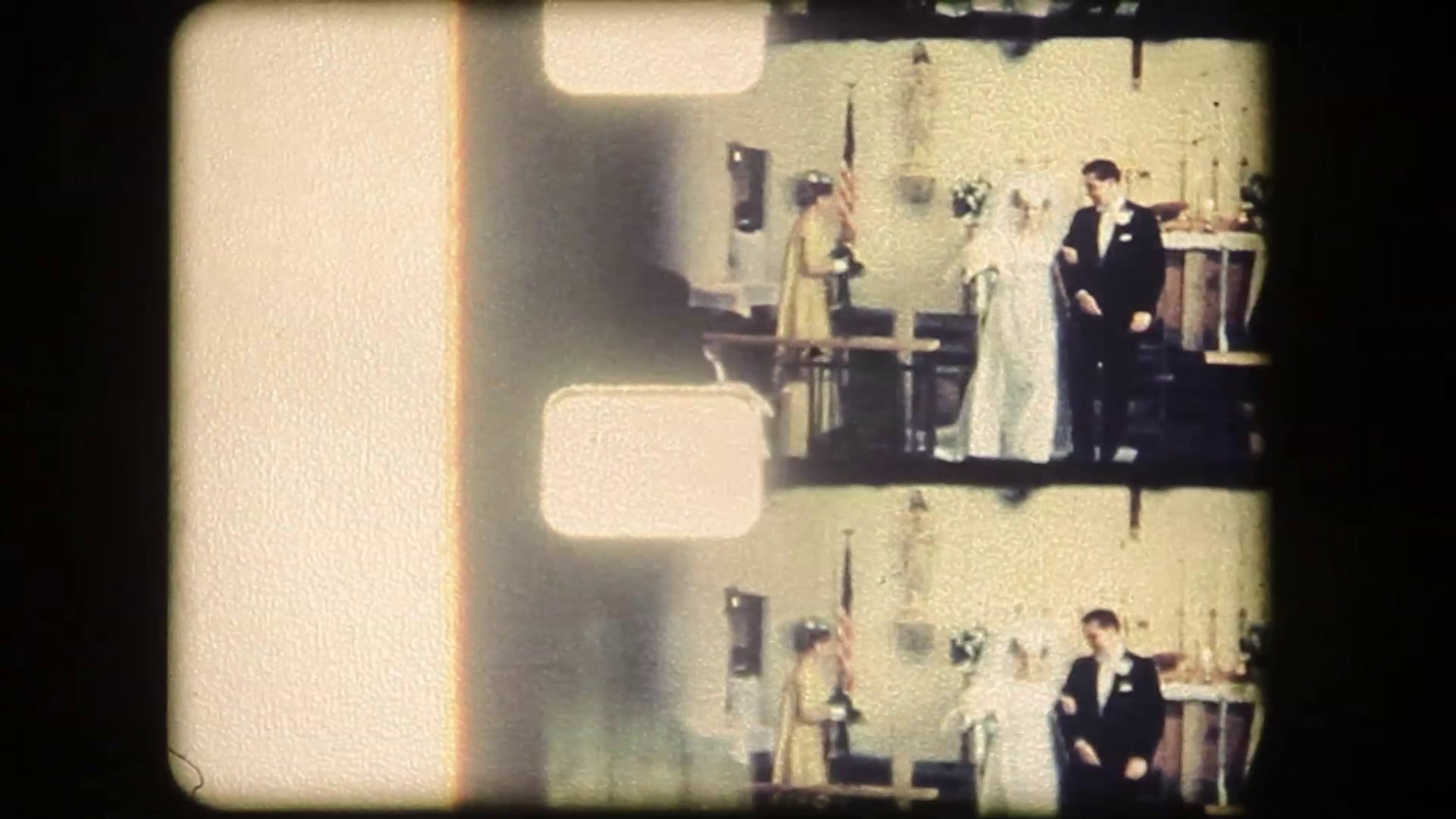 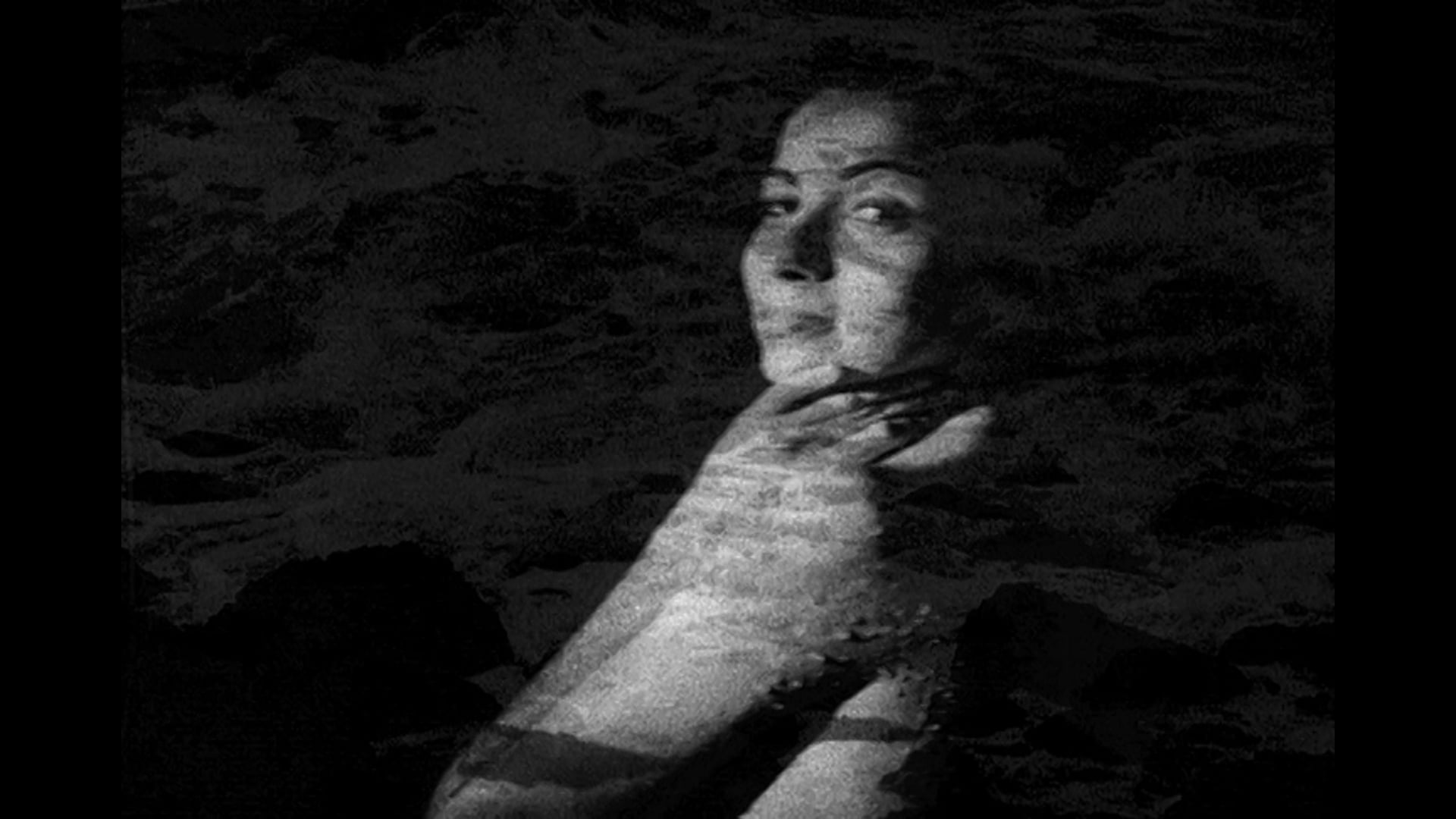